The People Ruining Your Business

“We’ve gotta be on social media!”

That was the rallying cry of executives, mid-level managers, and front-line employees years ago when people first started to experiment with social media in business…let’s get our customers to “Join The Conversation!” (I hate this phrase…so much).

So – a few weeks ago, I tweeted a link to an article about the Dutch airline KLM reporting that they make almost $170k per employee that manages their social media presence. One of my old bosses (a great guy that gave me a shot fresh off my enlistment in the Marine Corps) tweeted back tongue-in-cheek that that really wasn’t a lot of money. And you know what, it isn’t in the grand scheme of things for KLM. 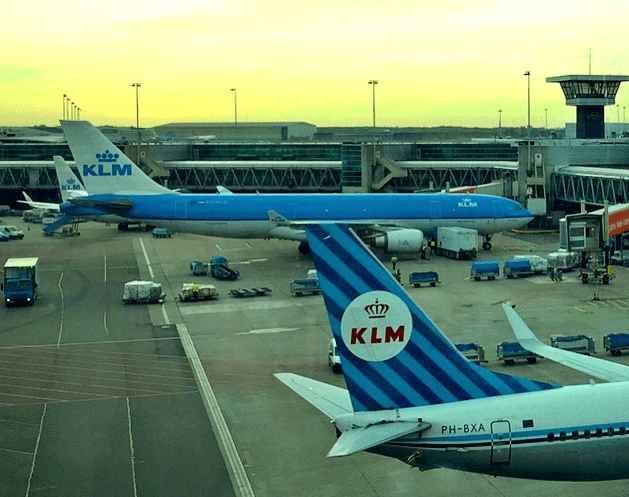 But it does show, that if you’re serious about investing in something the return will come, in time. I’m generalizing a bit here, but every other airline responds to complaints online with the same generic-sounding tone and less than helpful response (If all you do is respond to complaints, that’s all people will send you). Is this “the conversation” that you and I are supposed to join?! KLM has repeatedly shown itself to use social to surprise and delight customers through social media, and now they’ve made it a booking channel. I don’t know if this is repeatable for every business – you’d have to invest for years in the effort, train people, and understand that there is no ROI on day 1 (or probably even dat 100).

Businesses hate to “invest”in new stuff…if it isn’t already in the budget it’s hard to justify. It’s much easier to wait for 5pm to roll around and head home. When you actually have to invest in something, you’re introducing risk into the equation. People (and people at work) hate that kind of stuff. An “Investment” is time, energy, or matter spent in the hope of future benefits actualized within a specified date or time frame (according to Wikipedia). Not, spend $1 today and get $2 tomorrow.

KLM has invested in this because it’s important to people and travelers. It’s not because this is the best way to make money, it isn’t. But it’s a big change in the way people communicate, complain, advocate, and brag about experiences. Hard to put a dollar value on that…but if you had to, it would be $170k per year. And you know what, that’s pretty good. usa casino sites

How much does your company make off social media per employee? vip stakes casino

p.s. – KLM’s social media success isn’t new, and they’ve been investing here for years. For more info read this, this, this, and this. Here’s how they think about social.

Posted on December 15 2014 in Markets & Industries

In Defense of Airlines..